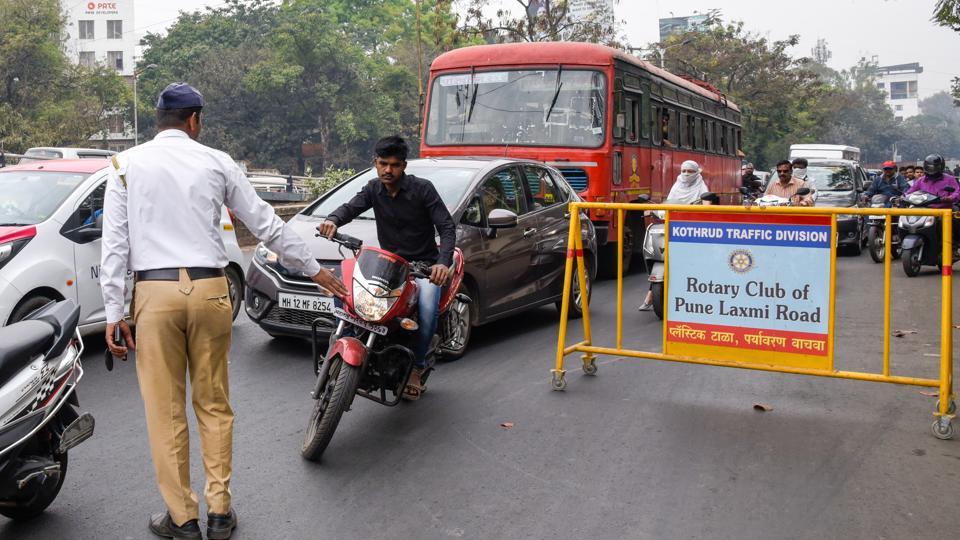 As the government took the decision to increment in challan amounts they also applied it since 1st of September 2019 and the changes are coming. The traffic police earnings also increased and now their income is going higher

The latest information is, from Odisha motor vehicle department 4,080 challans are deducted by the traffic police who were breaking the rules of traffic. From 4,080 challans 88.90 Lakh of amount have been recovered. Traffic police have also seized. 46 Vehicles and 343 Challans were Cut in Delhi, Haryana.

After the new rules and regulation the traffic police is taking strict action on those who used to break traffic rules. Now soon we are going to have a big measure changes.