Apple Has been the largest Mobile Manufacturer Company in the list. Now here Apple Has started a Program for Apple users they can Repair their specific Device which is iPhone 6s And 6s Plus. Now Apple has come to know that in Some iPhone 6s and 6s Plus devices there is an issue called unexpectedly shut down.  Apple always cares about their users. Here apple says that unexpectedly shut shown issue is only in those devices which were manufactured between October 2018 to August 2019. 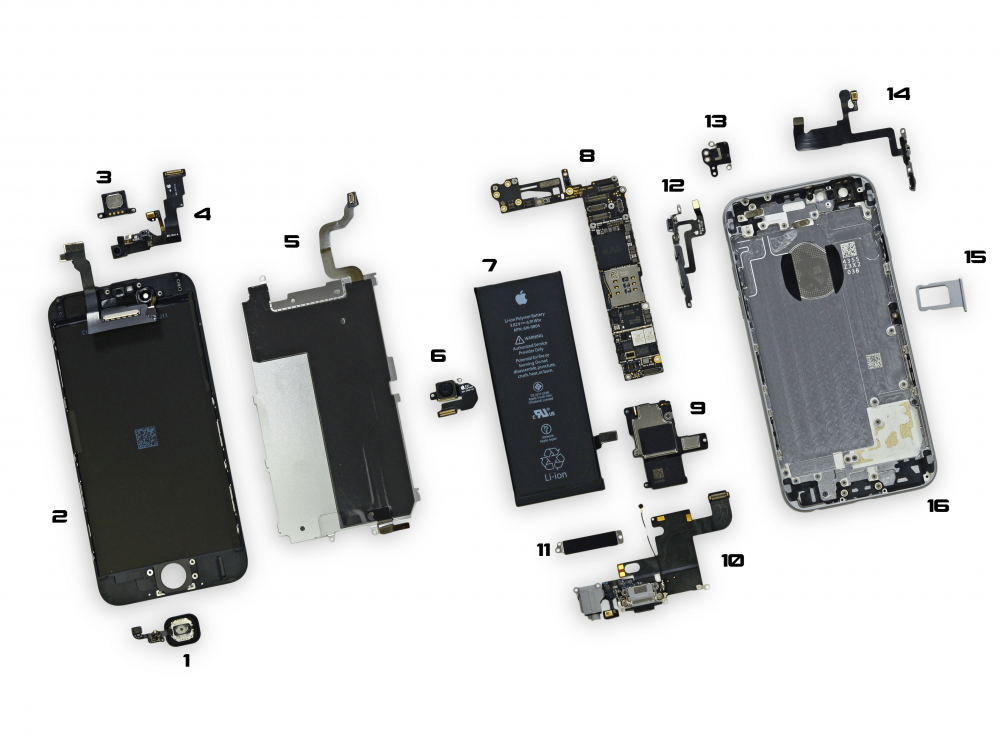 In Case any user is coming to repair this (shut shown ) issue then the apple service provider would repair free of cost but if there is any other issue like Screen broken then users would have to pay for the screen damage repairing. Apple is covering this (unexpectedly shut shown) issue only the next 2 years of device manufacturing. Apple looks serial numbers of those devices which were manufactured between October 2018 to August 2019.