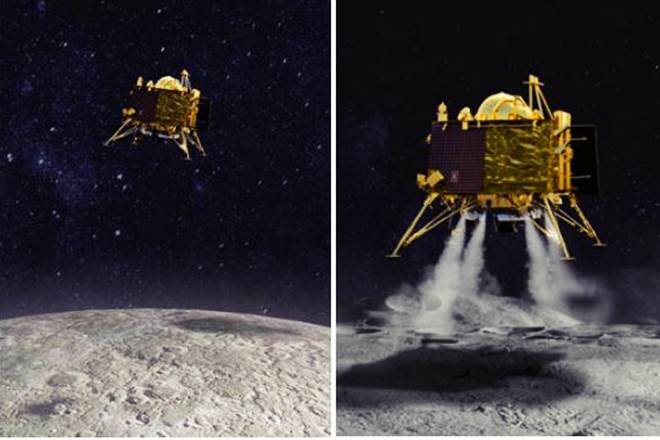 In Science there are many failures is a just a learning curve and its role did, in fact, make the country proud with a massive learning and what they have achieved is not less than a feet this is a foot of a perfect landing on the moon but at the final moment ISRO lost the communication with lander Vikram sending signals till just about 2.1 kilometers of the moon surface after that ISRO command center stopped receiving data from Vikram lender and last data is being currently analyzed by the scientists. Prime Modi said that it’s also a big achievement and this is the time to encourage ISRO that they have achieved. According to Vikram, “The decent performance was observed to an altitude of 2.1 km the communication from lender to the ground station was lost the communication”.As there are multiple surfaces Every surface was been crossed but on the lunar surface, we just lost the communication everyone was watching and thinking that what is happening. Our Prime minister Modi is also in the ISRO and encouraging our scientists.

Chandrayan 2 is working to be success

Our scientists are trying to know what could have happened there. Still, a lot of data is being analyzed and understand what exactly happened and now what can be done. 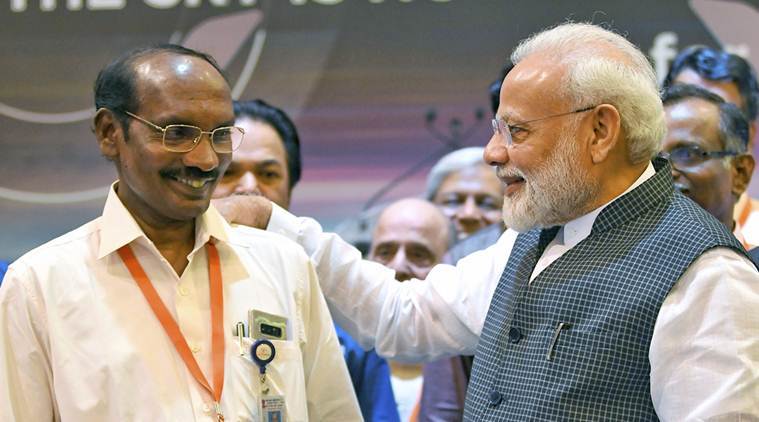