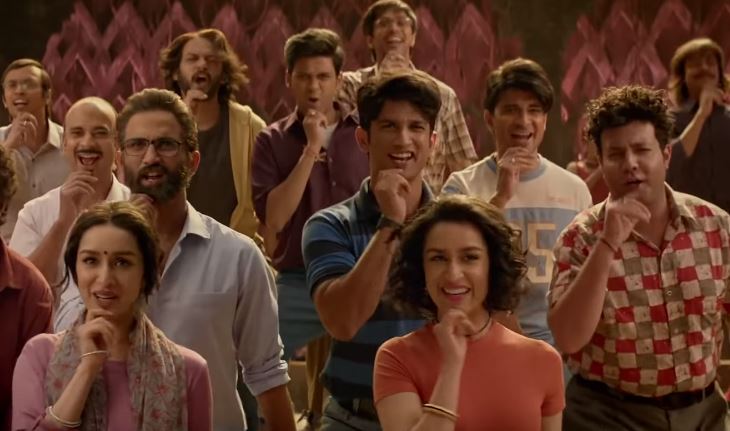 As on Friday the movie, Chhichhore has been released and it also started earning more than it's expectations. As it has earned 7.2 Crores of it's first day (Friday) of release and on the second day (Saturday) it earned 12.25 Cr. Now expectations are on Sunday the earning maybe increase and as the film's story has been liked by most of the audience.

As Film 'Saaho' is still in the box even this movie is earning this much. Shushant Singh Rajput and Shraddha Kapoor are the main characters of this movie.

As according to the Records There are only 4 Movies, and how much these movies performed the first day of release is mentioned below.