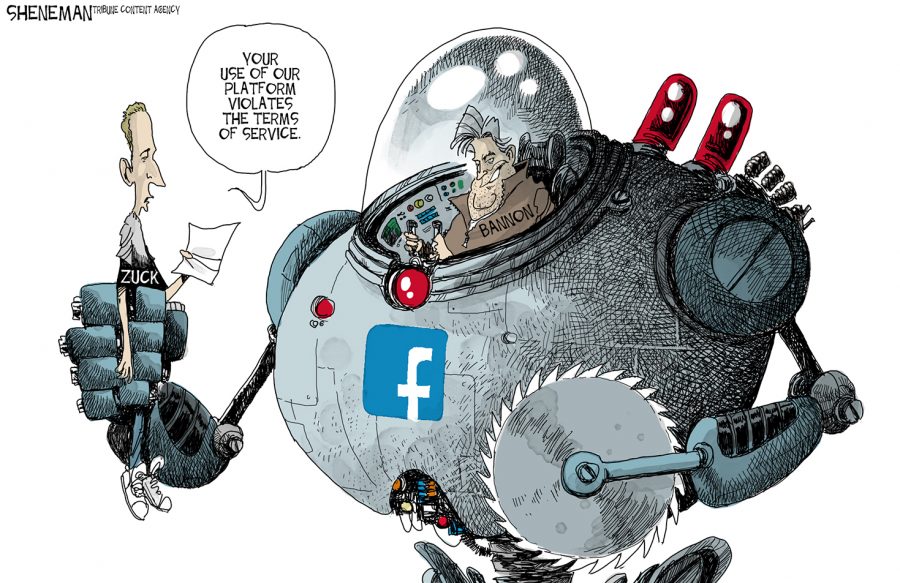 As we have been hearing about facebook data, Recently 419 million users data with their Name, Facebook ID, Gender and location found on an unprotected server. Now the company is arguing that the database is too old. Now again the main topic is about Our Privacy. Anyone can misuse this information.

On this When Mark Zuckerberg Focused, as last year he promised with users to keep their privacy secure that promise is not been fulfill. So Mark Zuckerberg has taken strict action over this measure issue and promised to take care of users privacy. A security researcher named Sanyam Jain found a dataset on an unprotected server but unfortunately, he was unable to find the person who scraped that information.

So Now the facebook Developers are taking action about it and hopefully it would be sorted out soon if not so they might apply Two Factor authentication for everyone. So that everyone's data will be secured.