Internet is the way of having multiple services. Now the browser we need to fully optimize. Google chrome has already taken the biggest amount of userbase in the market. Now the Firefox has realized that firefox really needs to take a step more that can take Firefox to a level that helps to achieve a big amount of userbase. Although Firefox is the 2nd browser which has a big amount of user base. The firefox also keeps on updating its version but as compare to Google Chrome it slower.

Firefox has announced that they are going to launch their updates every 4 Weeks. Firefox will release every update with a measure version that would provide the best experience ever in any browser. Now the Firefox has been decided to be an active browser that is going to analyze their user requirements their likes and dislikes too. Now the firefox promises to deliver new features and with quick accessible version and that can save the date and time of users. Now their words are that they have taken decision toward making their browser as much as better it can be and they won't stop until they take their browser on the first position. 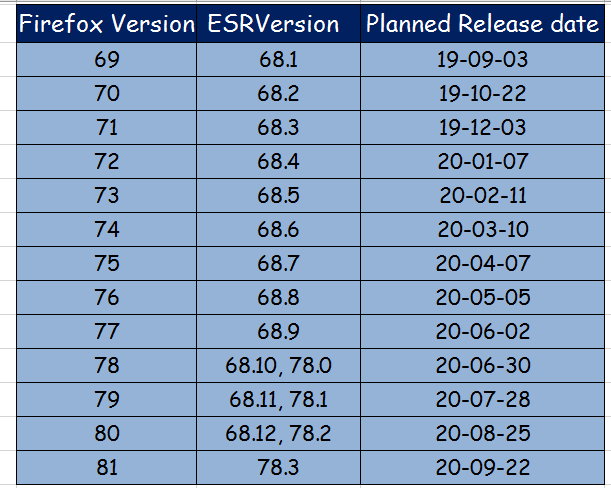