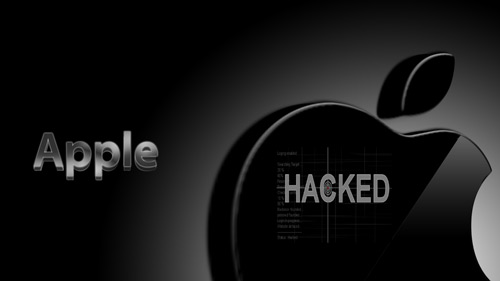 As the information collected iPhone Hacking websites have spread the malicious content. Thousands of iPhones have been the victim of these malicious contents. Since last few days, these websites are also affecting google and Microsoft. Now it's been a measure issue and engineers are trying to fix it.

Google’s Project Zero threat analysis group has discovered issues of devices that is 12 Separate security flaws, From which 7 bugs are from built-in safari browser and 5 are from other Root Chain access from attackers to a handset.

After the information of vulnerabilities, Apple developers fixed the issue from 1st Feb by availing the new version of iOS that was 12.1.4 For iPhone.

Google still not sure about the hackers of iPhone devices still but as according to the Developers most of the vulnerabilities are created by china.