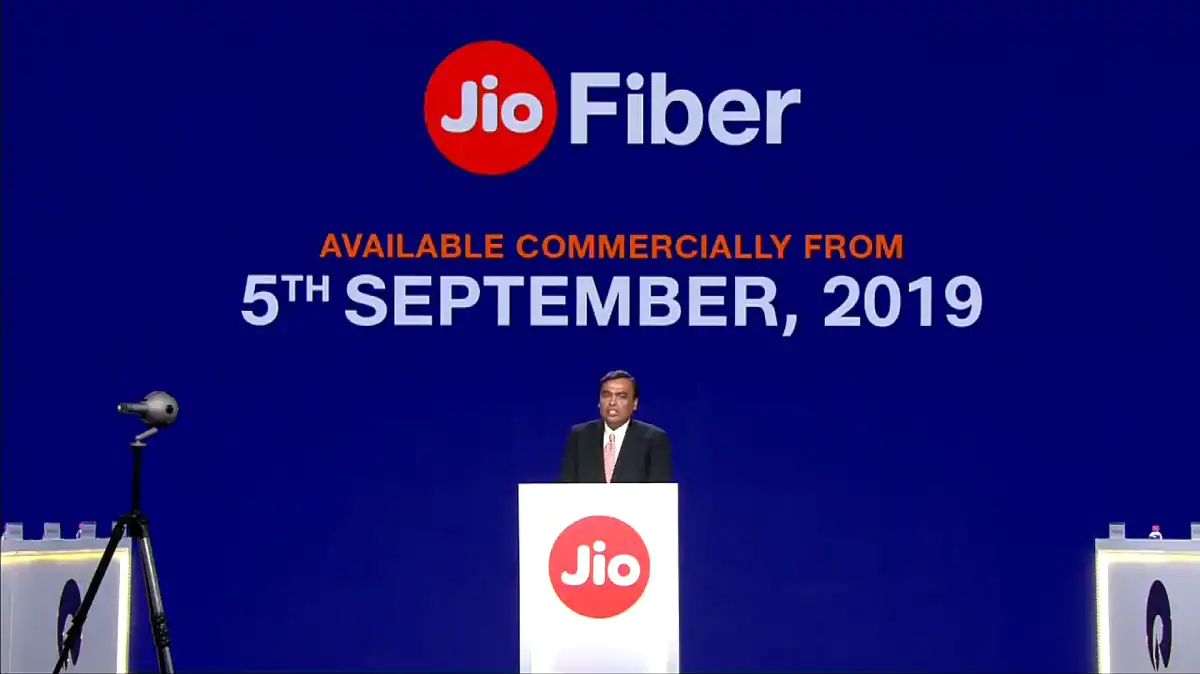 In Current time, Jion GigaFiber is in 5 lakh homes on a pilot basis. Now RIL Chairman and Managing Director Mukesh Ambani already revealed that their Jio GigaFiber Got already 15 million registrations for Fiber home broadband service, RIL Chairman and Managing Director Mukesh Ambani has aimed to reach 20 million residences and 15 million business establishments across 1,600 towns To recall, Jio GigaFiber has been in testing since 2016.

Plans are going to start from 700 per month. They are offering the 4K set top box with MR. and with console gaming and more.