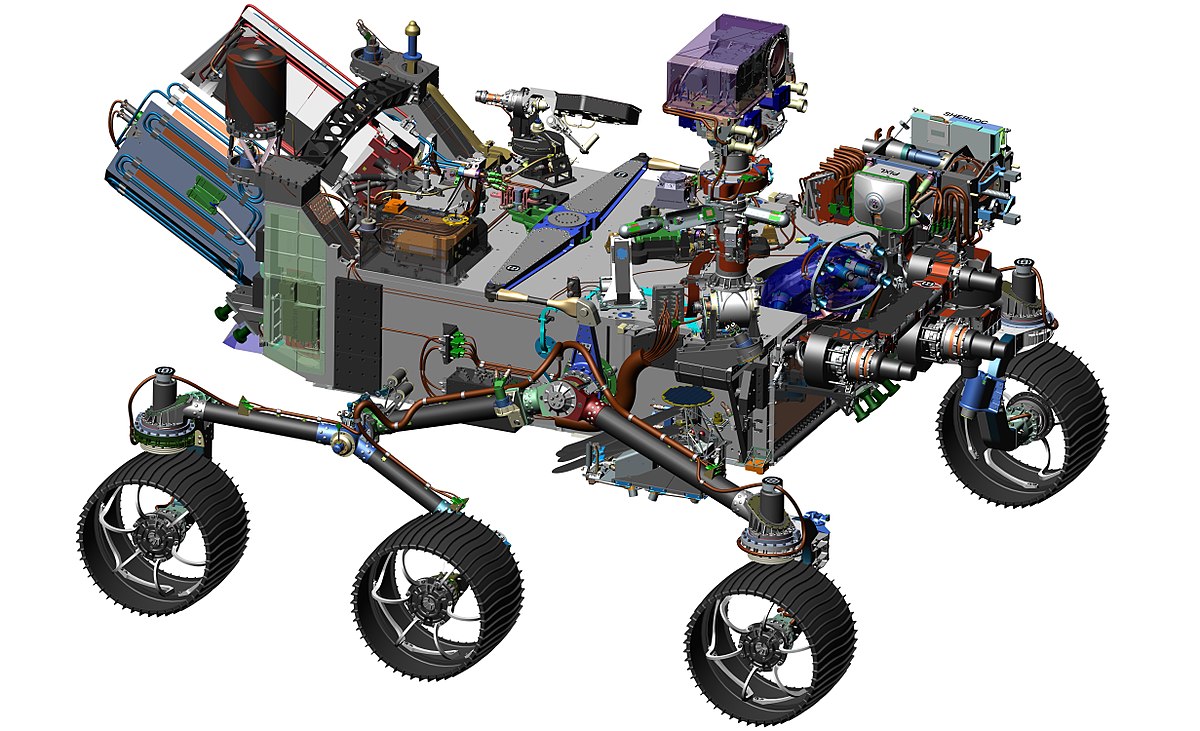 As our General life, we can only think about Mangal but we can't go there, but now NASA has been working on a new Mangal mission that can't take you to the Mangal but it can take your name to the Mangal. NASA is going to send a rover to Mangal. This mission will be launched in 2020th Summer season and will land on February 2021. Although NASA Didn't give any specific name to this rover, it's called like a curiosity sequel cause it's look is like curiosity rover. And the landing is also like same. It is Designed by Super Cam and Mass Cam Z camera which also consist 3d capability with zoom option. This rover is going to be launch between July 17 to 5 august from Cape Canaveral in Florida. It would land on 18th of Feb on the Mangal. It's designed with 6 high quality of tires that are going to survive a long time. 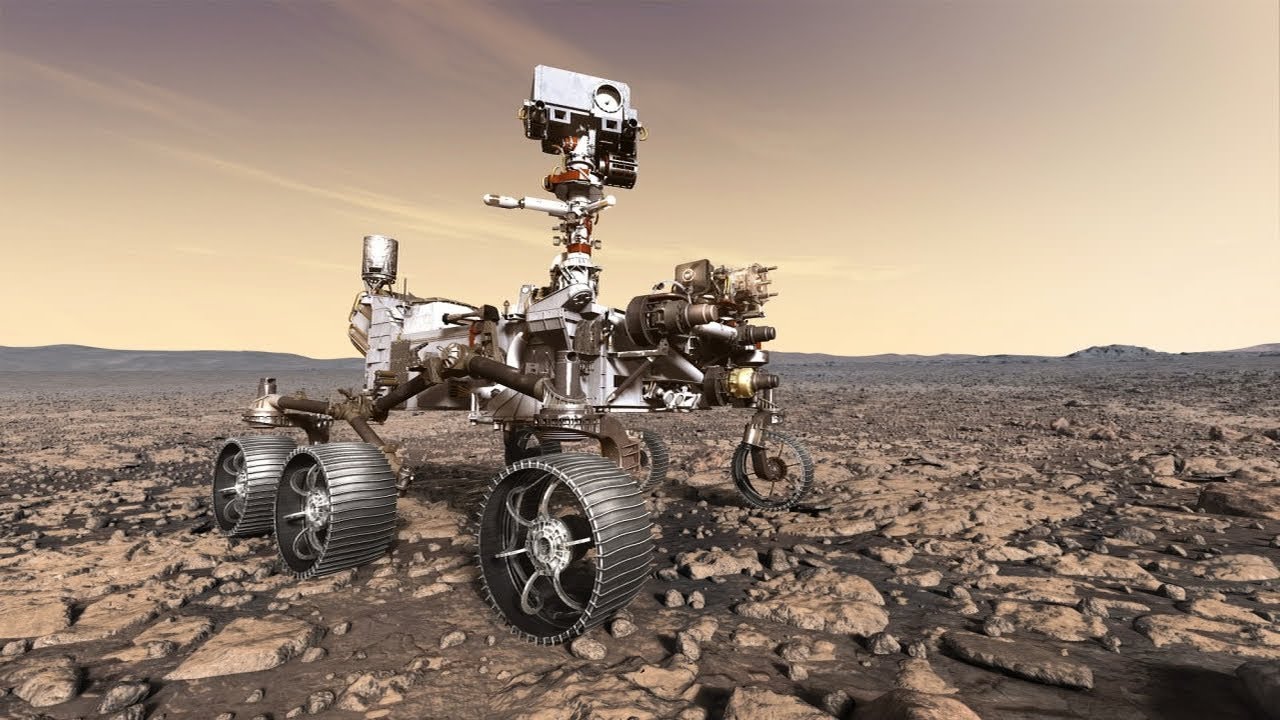 This rover will analyst atmosphere of Mangal and search for thing that is most important for human. It would also analyze of Water ice. A Device is designed and fitted in this rover that tries to create oxygen from mangal's carbon dioxide. If this mission gets success so in the coming time humans can also go at mangal and survive. This rover will also collect samples of Mangal so that if we need any sample in future we can use it. This Mission's Duration can be 1 Mars year which is equal to earth's 687 days. This is a very special mission cause NASA is giving chance to become a part of this mission to every a common man. you can Submit your Name just by Clicking Here and Provide your details in the form.