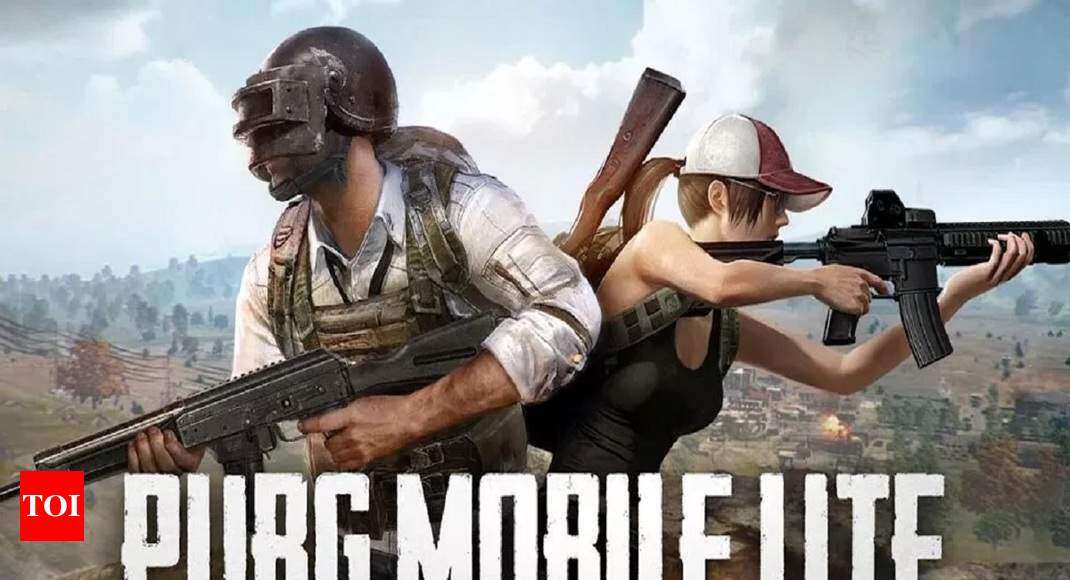 Player unknown battleground lite version has now released for update 0.14.1 which is for low-level graphic and performance mobiles. PUBG has already created one more map named "Golden woods" which provides an exclusive experience to the users and can perform better than the last version PUBG lite mobile. Lite version has come with some new bug fixes here. Golden woods map is very short so that Players can loot and shoot fastly and it’s with unique shrubbery. Now PUBG lite version is also available for iOS devices. Those who want to update they can update from App Store or play stores.

PUBG keeps on updating its self. As the last version was really a good version even after they did not stop here, they started a new session for light version in this light version PUBG has also designed more maps, weapons, missions so that users can have a better experience than the last update.