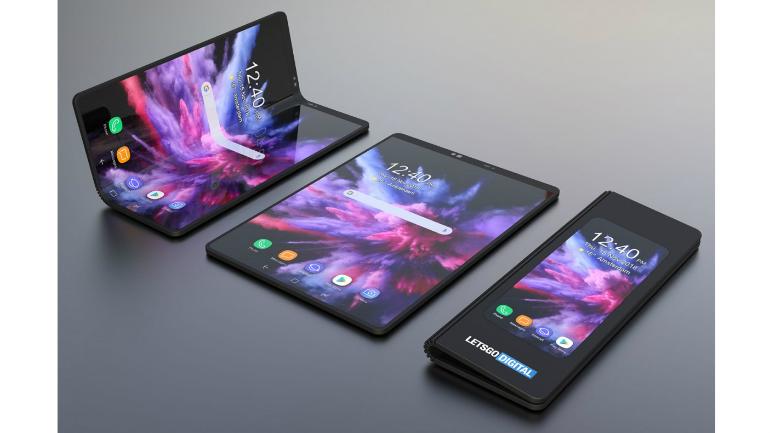 As the Huawei's foldable phone was launching but due to some reason they have already postponed the date.