UPDATE ABOUT PUBG INDIA: So hello guys welcome to a blog. So today we are going to talk about one of the most trending and successful game in India that is PUBG. There are so many amazing updates that came out and you will know about them below. So basically PUBG was banned in India on 2 of September due to some security concerns. This was heartbreaking news for all the PUBG lovers, but after some time a rumor speeded that PUBG will come back soon with some other gaming company. Meanwhile, Akshay Kumar also announced a new game launch of FAUG on 25 of December that is Christmas but still it is not launched yet. But it is said that we can see that game till the end of this week. 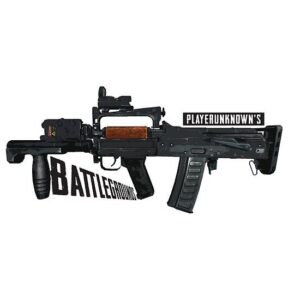 Technical Guruji who is a great you tuber has released the statement that PUBG Corporation is now ready to launch PUBG back to India again. All they need to get is permission from the Government of India. Also, there is going to a higher level talk regarding this game from the government side which means that game is going to be released soon in India. Earlier according to different websites it was seen that we can see the game back in March 2021, but now it is assumed that it can be launched before March too. It is also declared that PUBG Mobile India Lite is also going to released with PUBG mobile with the same changes which will be done in PUBG Mobile. 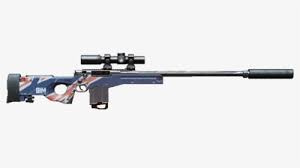 There is also one more update according to which if you perform a live stream with PUBG then you need to give a penalty to the Government of India. But RTI if they do it individually then they need not give a penalty. So these were the updates and this is great news for al PUBG lovers that it's coming back to India. Till the time this is the only news which was released. If there is any other update we will definitely inform you.